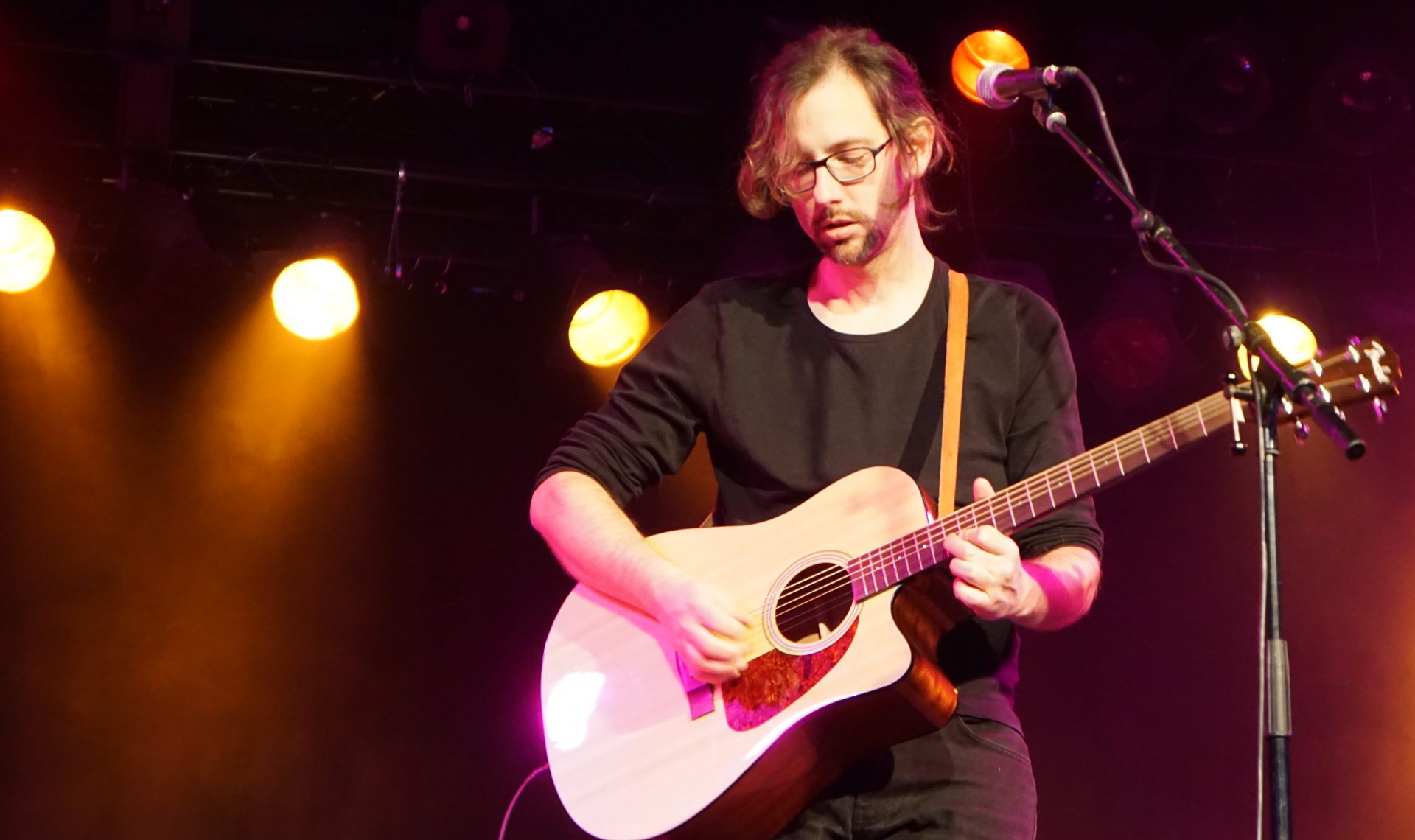 Containing 11 brandnew tracks, ‘One Minus One’ comes as a digital & CD release on 6th November 2020.

With his new, self-titled album, One Minus One takes a deep breath of vitality. Each of its eleven songs perfectly reflects the idea of taking centre stage the mainly acoustic compositions, while fine-grained electronics subtly add up to the overall sensitive atmosphere. One Minus One compiles breezes of dream pop, hugging its listeners with calm meditations and catchy indie pop hymns.

The album was recorded at several cosy locations along the North Sea, catching the vibes of two hot summers and at least one windy autumn. At one time or another, a dog named Jala was present who, in her role as a vital collaborator, received her first songwriting-credits for ‘Silence Pt.2’, with a bunch of seagulls providing improvised background vocals. On two other occasions (‘Day at the Museum’ and ‘Lost’), songwriting was kindly helped out by Anna Theis and Markus Jungen. Finishing touches as well as the mixing of the album were put together at One Minus One’s Dark Loft homestudio.